Prahovo, Serbia - Europe's worst drought in years has pushed the mighty river Danube to one of its lowest levels in almost a century, exposing the hulks of dozens of explosives-laden German warships sunk during World War II near Serbia's river port town of Prahovo.

The vessels were among hundreds scuttled along the Danube by Nazi Germany's Black Sea fleet in 1944 as they retreated from advancing Soviet forces, and still hamper river traffic during low water levels.
However, this year's drought — worsened by human-induced global warming — has exposed more than 20 hulks on a stretch of the Danube near Prahovo in eastern Serbia, many of which still contain metric tons of ammunition and explosives and pose a danger to shipping.
"The German flotilla has left behind a big ecological disaster that threatens us, people of Prahovo," said Velimir Trajilovic, 74, a pensioner from Prahovo who wrote a book about the German ships.
Workers in the local fishing industry are also at risk, including from Romania which lies just across the river.
Months of drought and record-high temperatures have snarled river traffic on vital arteries in other parts of Europe, including Germany, Italy and France. In Serbia, the authorities have resorted to dredging to keep navigation lanes on the Danube open.
By Prahovo, some of the hulks have narrowed the navigable section on this stretch of the Danube to just 100 meters (330 feet) from 180 meters.
Strewn across the riverbed, some of the ships still boast turrets, command bridges, broken masts and twisted hulls, while others lie mostly submerged under sand banks.
In March, the Serbian government invited a tender for the salvage of the hulks and removal of ammunition and explosives. The cost of the operation was estimated at 29 million euros ($30 million).
Original source
Latest News 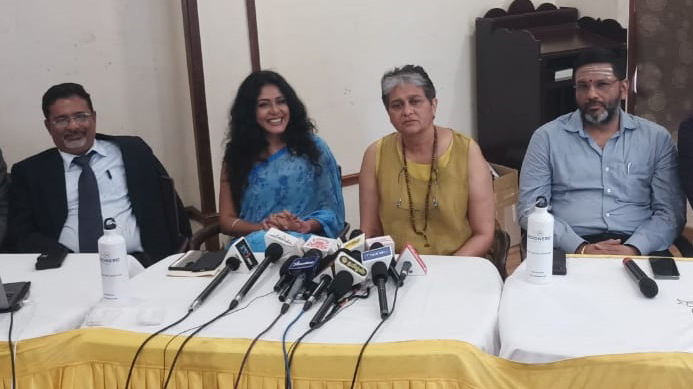 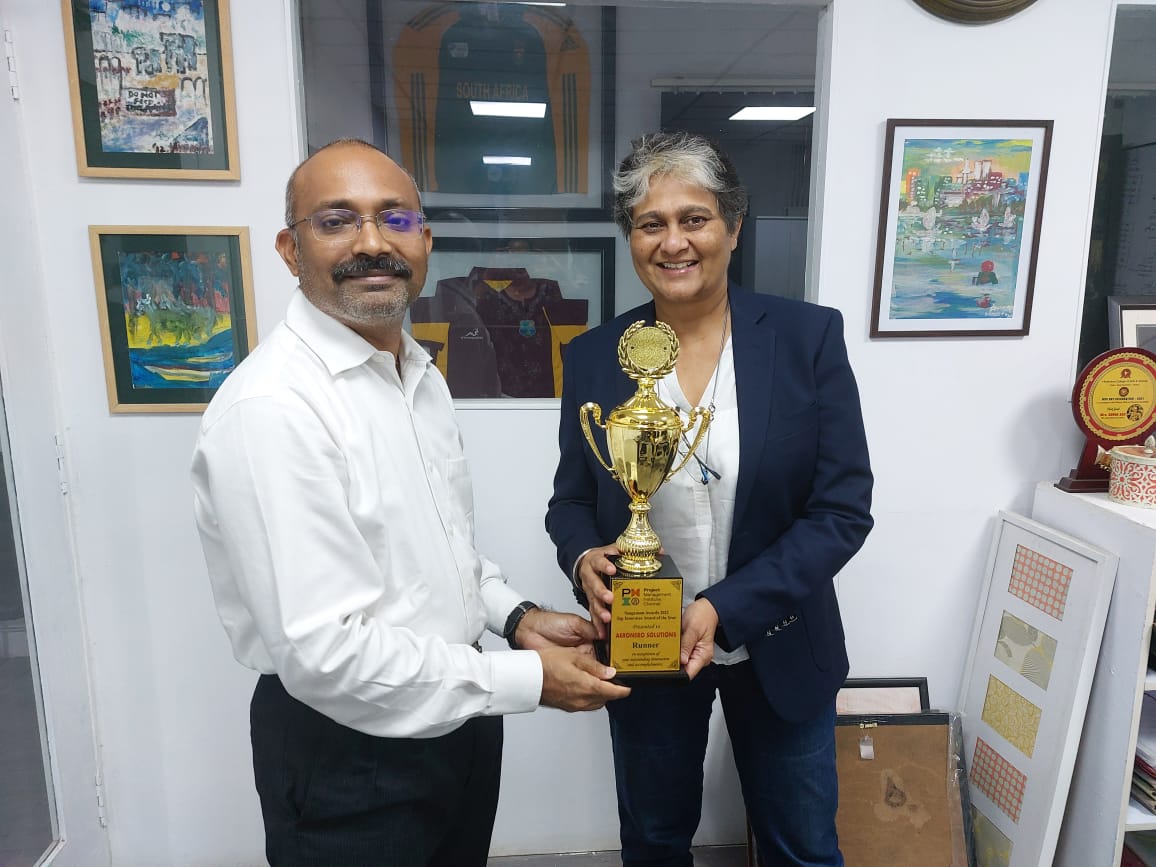